A golden opportunity to game the system.

Execute a change to the rules of a game while it is being played.

Introduce new pieces that can be played as imperfect substitutes.

The Gelt Standard was an alternative currency at a party where money was the name of the game. The ~850 guests arriving on the eve of the first democratic elections after the overthrow of an authoritarian regime were each issues a small amount of state currency. Also on site were the representatives of Chasewell Bank, who had been dispatched to give people advice on an alternative means of exchange with a more tangible value proposition. 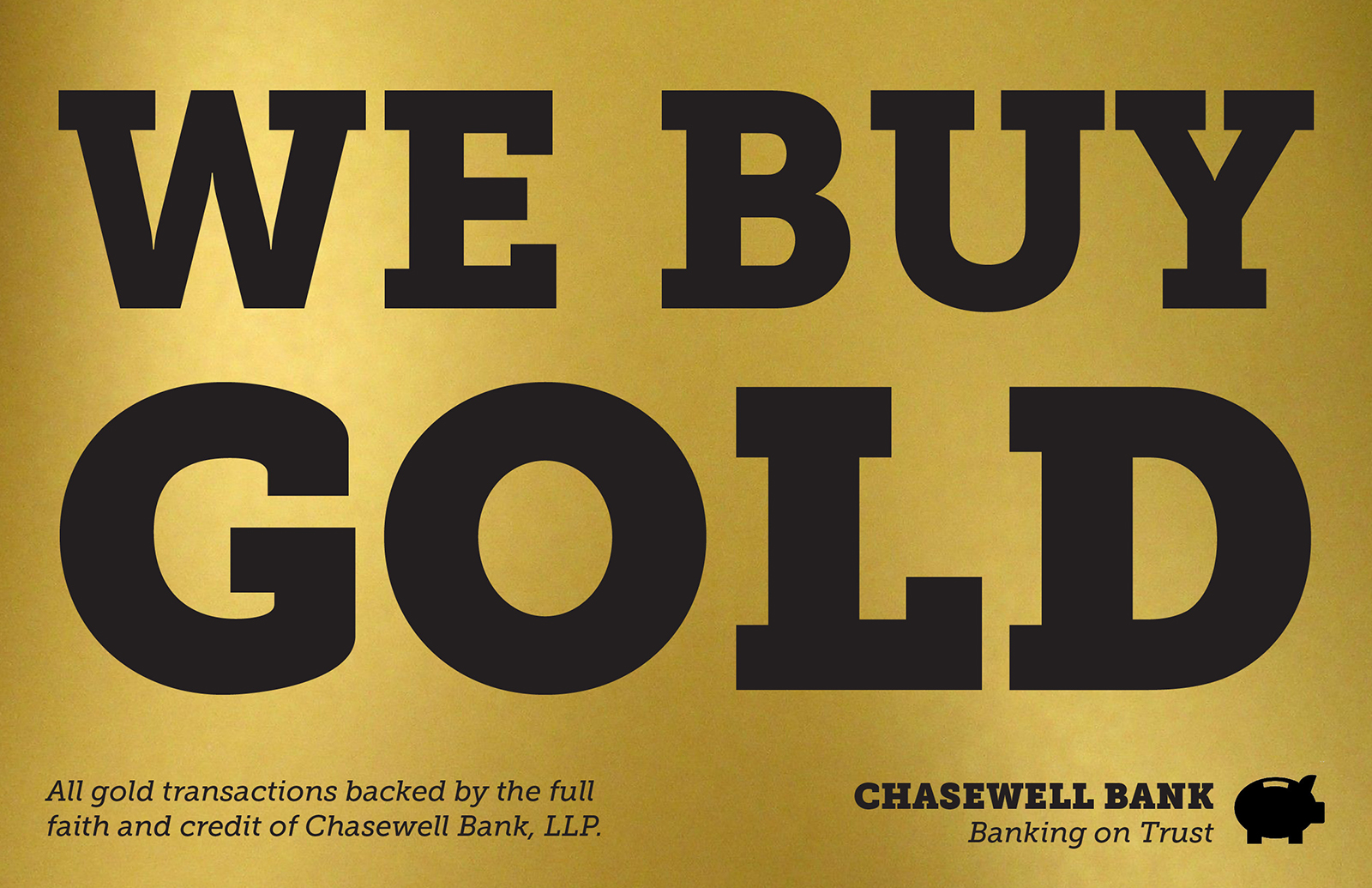